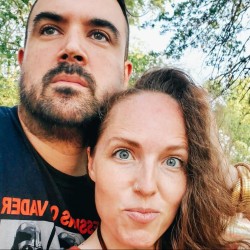 On this episode of the Epoch we discuss the Qanon phenomenon. Is it one of the most elaborate hoaxes ever created, or is there more truth there than most of us are brave enough to consider?

Topics we get into:

Our Posts for This Episode

Find us here, too:

Sneaky, Sneaky Religion (Based on Chris Blackeby’s Living from Heaven)

By Epoch Admin
About the communicator

Sneaky, Sneaky Religion (Based on Chris Blackeby’s Living from Heaven)

No One’s Ready for What’s Coming This Decade

Jonathan Welton: Out with the Old, In with the New

What Do We Know, Anyway? Reflecting on 2019 Conversations

Please log in again. The login page will open in a new tab. After logging in you can close it and return to this page.